As much a modern art piece as it is a source of light, this on-trend chandelier makes a statement in any space. High Quality 24K Gold Electroplated Stainless Steel, Premium K9 Crystals, Exquisite Craftsmanship, Energy Efficient LED Light Source. Out of a classic, vintage industrial style and some modern flair evolved this stunning piece. This 24K Gold Plated Stainless Steel LED Crystal Rectangle Chandelier is a designer's dream. It will create a beautiful show piece for any interior.

What is K9 Crystal?

K9 is an Optical Borosilicate Crown Crystal (Optically Clear) with low inclusions and imperfections ideal for use in lenses and prisms, optics and decorative crystal lighting. It has good physical properties and can be polished similar to lead crystal, weighing approximately 15 percent less than full leaded crystal having a lead content of only 10 percent. K9 crystal offers a high refractive index and high clarity making it a good option for the manufacture of high end chandeliers offering both durability and excellent quality.

Hanging Wire Length: Up to 47" (Adjustable)

Every product is unique, just like you. If you're looking for a product that fits the mold of your life, the Modern LED Gold Plated Finest K9 Crystal Dining Room Chandelier is for you.

Everything corresponds to the description! Beautiful chandelier, but very heavy was, had to strengthen)) 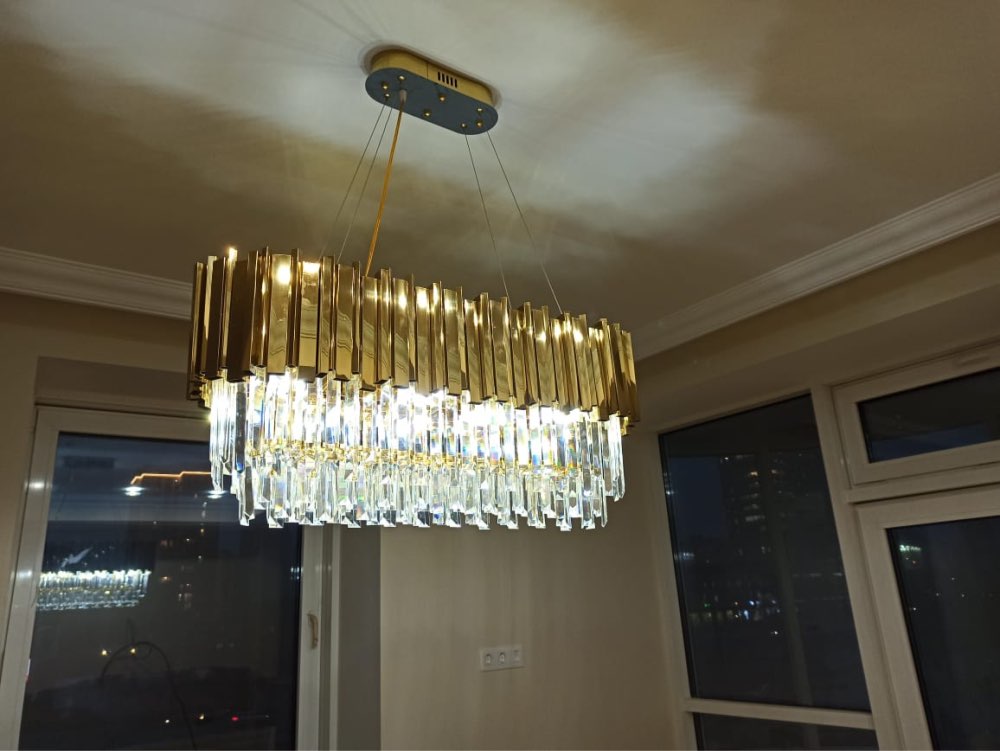 The chandelier came very quickly. From the declared delivery time-more than two months, the parcel arrived a month later in Altai territory. Delivery was carried out by sdek company. The box was damaged, but the seller packed everything very well, so the chandelier was not damaged. There is a small factory marriage, 4 pipes are cut not exactly, a little crumpled, but this side will be on top and under the ceiling will be imperceptible. Glass hangings are packed perfectly, still not opened, but judging by the packaging everything should be whole, if not, then I will add a tip. In general, very satisfied and the quality of the chandelier and the seller. It was very scary to order, all the same the thing is quite fragile and expensive, but the fears were not confirmed. With the seller did not communicate, but, nevertheless, the impressions remained the most pleasant, thank you very much! 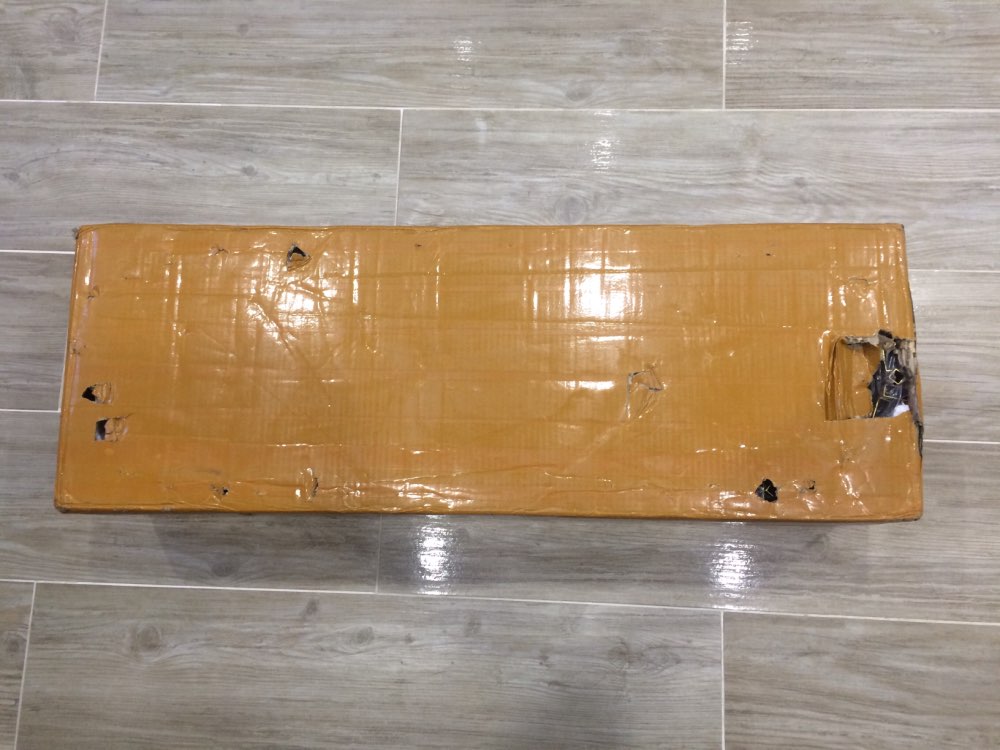 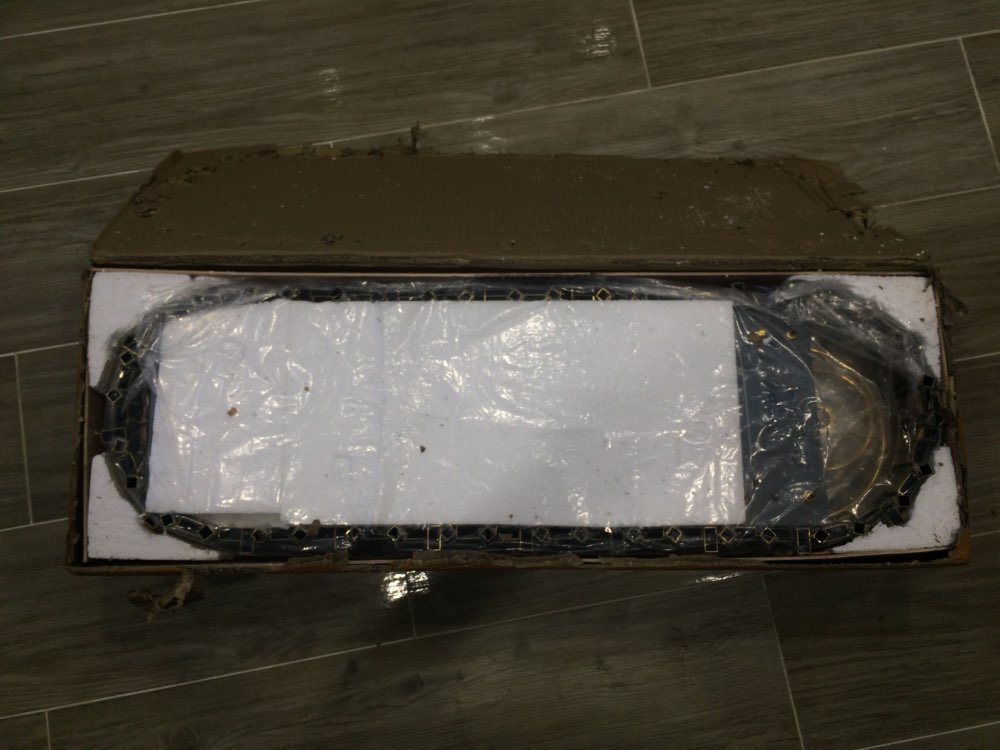 The chandelier came safely and safely. Purchase is satisfied

More from this collection